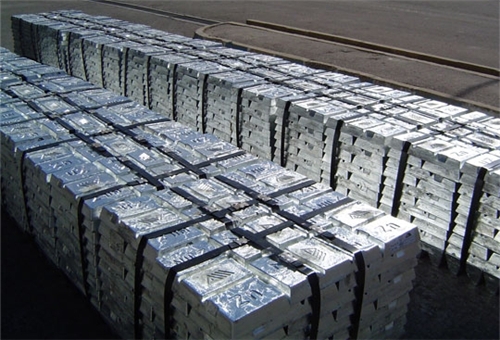 TEHRAN (FNA)- Iran’s lead and zinc productions surpassed 50,000 tons in the first quarter of the Iranian calendar year (started on March 20), showing an over 13 percent rise compared to the similar period last year.

Iran is one of the most important mineral producers in the world, ranked among 15 major mineral-rich countries, holding some 68 types of minerals, 37bln tons of proven reserves and more than 57bln tons of potential reserves.

The most important mines in Iran include coal, metallic minerals, sand and gravel, chemical minerals and salt.