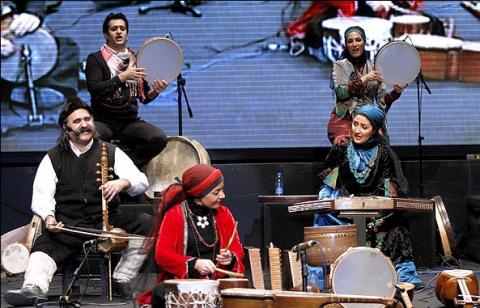 “In line with this plan, we have entered into agreements with a number of prominent foreign music bands, and are looking for major developments to occur in the international section of this year’s festival in comparison with previous editions,” the managing director of the association, Ali Torabi, told the Persian service of ISNA on Monday.

However, no names were mentioned for the foreign bands.

The festival is one of the Fajr series of events that are usually organized in February of every year in Tehran to celebrate the anniversary of the victory of the Islamic Revolution.

The association is one of the main organizers of the festival.

“We also plan to revive the children’s section, which was excluded from the festival last year due some financial problems faced by the organizers,” Torabi said.

He asked Iranian musicians to send their submissions to this section.