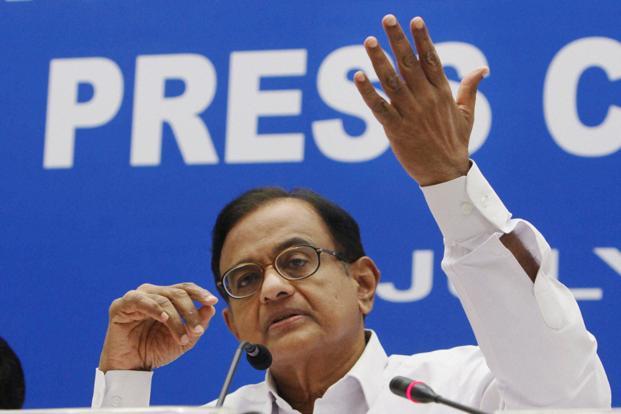 New Delhi: India would like to import more oil from Iran without breaching United Nations (UN) sanctions, the finance minister said, signalling a possible reversal of a policy that saw purchases decline under pressure from the US.

P. Chidambaram in a speech before Parliament on Monday said the country is considering the step without giving further details as he announced measures to support the rupee and narrow a record current-account deficit.

Within UN sanctions and fully compliant with UN sanctions there may be more space for imports from Iran, so that will give us some savings in dollars, Chidambaram said.

While India has abided by several rounds of UN sanctions on Iran over the country’s nuclear program, it has publicly criticized unilateral American sanctions as an infringement on its sovereignty.

The US and European Union are seeking to curb trade in Iranian oil, arguing the Persian Gulf state’s atomic research is aimed at producing weapons. The government in Tehran says it is for civilian purposes. Asian customers of Iran, including China, India and South Korea, won waivers from the US allowing imports of Iranian crude as they were able to show purchases had been curbed.

India imports about 80% of its oil, pushing up the country’s current-account deficit which in turn is hurting efforts to revive economic growth from a decade low and adding pressure on the rupee to depreciate. The currency is the worst performing in Asia this year after the Japanese yen.

India imported about 7.2% of its oil from Iran in the last fiscal year, down from 10.5% in the prior 12 months, according to the oil ministry.