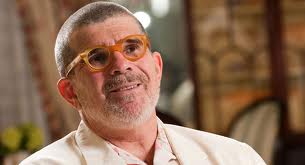 Entitled “The Land’s Dream”, the play will be performed during the Fajr International Theater Festival in Tehran in February 2014, Delkhah told the Persian service of MNA on Monday.

Some modifications will be made to the play and since the main focus of the play is real estate, an all-male cast will perform it, he added.

“To give a better performance, the members of the cast have done field research at some real estate agencies in Iran, he stated.