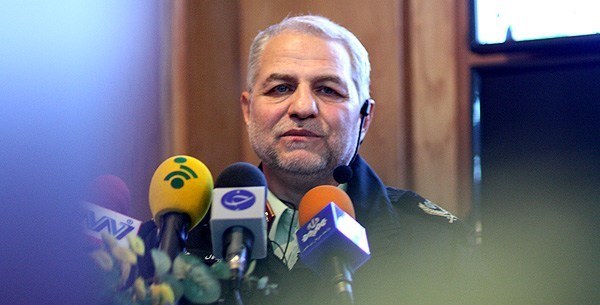 Speaking on the sidelines of a regional workshop on international cooperation against cyber crimes here in Tehran today, Hadianfar announced that Iran’s cyber police unit has gained outstanding achievements in the recent years.

“During this period (of two years), the cyber police was established in all (Iranian) provinces.”

He also stated that Iran’s cyber police unit is capable of detecting more than 74% of cyber-related crimes across the country.

Elsewhere, Hadianfar warned about a shift in tactics adopted by illicit-drug traffickers, and said, “Drug-traffickers try to go beyond the traditional methods and are trying to use modern cyber methods to exchange experiences and data.”

In January 2011, Iran’s cyber police unit was launched as part of an effort to confront Internet crimes and protect national interests.