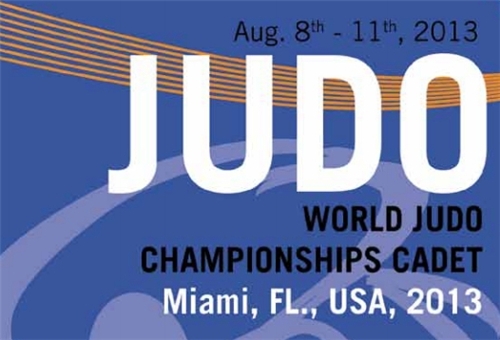 Safaviyeh had earlier defeated his competitors from Egypt and Uzbekistan before competing against Ians Grea from France, whom he beat in a four-minute match to qualify for the games semifinal.

In order to reach the final game Safaviyeh has now to win the match against Carlen Palian from Russia, the Islamic republic news agency reported.

The 2013 Cadet World Championships started in style on Thursday as four champions were crowned on the opening day of the competition at the sun-soaked Doral Legends Ballroom in Miami.