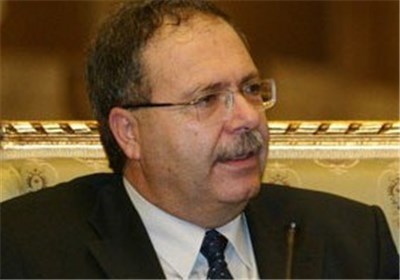 According to a report by Asharq Al-Awsat, Tarek Mitri, who serves as the UN Secretary General Ban Ki-moon’s Special Representative and Head of the United Nations Support Mission in Libya (UNSMIL), called on Libyan officials to provide whatever information they have on Imam Musa’s case.

The UN official, however, stated that he has not yet had the opportunity to discuss with Libyan government on the process of investigation into the case.

Imam Musa Sadr was an Iranian-Lebanese philosopher and religious leader who disappeared in August 1978.

The visit was paid upon the invitation of the then Libyan ruler Muammar Qaddafi. The three were seen lastly on 31 August.

It is widely believed by his fans, relatives, and supporters that Qaddafi ordered Imam Sadr’s kidnapping.

The former Libyan regime had consistently denied responsibility, claiming that Sadr and his companions left Libya for Italy, but Rome never confirmed their entry into that country.