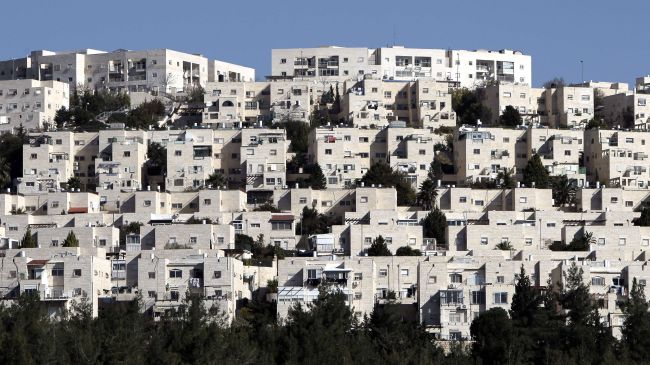 A senior Palestinian official has called on the Israeli regime to withdraw its decision to construct nearly 1,200 settlement units in the occupied West Bank and East al-Quds (Jerusalem).

Israeli Housing Minister Uri Ariel said on Saturday that 1,187 apartments had been given final approval.

Israel Radio quoted a high-ranking Palestinian official on Monday that the plan would derail the so-called peace talks.

If this is the way Israel seeks to make peace, then there is no need for negotiations and Prime Minister Benjamin Netanyahu “can make peace with [Economy and Trade Minister Naftali] Bennett,” the official said.

The approval by Israel’s housing minister comes at a time when a new round of the so-called peace talks between Israelis and the Palestinian Authority is to resume in al-Quds on Wednesday.

The representatives of Israel and the Palestinian Authority met last month in Washington. The meeting was the first direct negotiations in three years.

The presence and continued expansion of Israeli settlements in occupied Palestine has created a major obstacle to the efforts aimed at establishing peace in the Middle East.

The United States, as a permanent member of the UN Security Council, has supported the Israeli regime on several occasions by vetoing resolutions against Tel Aviv.