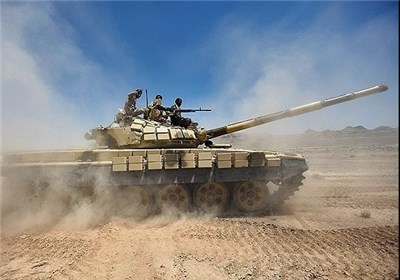 The commander refrained from providing further details on the exact date and time of the wargames, saying that details will be announced in appropriate time.

He added that army’s next wargames will be held in Iran’s southeastern regions.

In December 2012, the Iranian Navy launched a specialized naval drill, dubbed Velayat 91, to display the country’s capabilities in a vast area covering the Strait of Hormuz, the Sea of Oman, north of the Indian Ocean, the Gulf of Aden and Bab-el-Mandeb Strait.

The country has repeatedly clarified that its military might is merely based on the nation’s defense doctrine of deterrence and poses no threat to other countries.