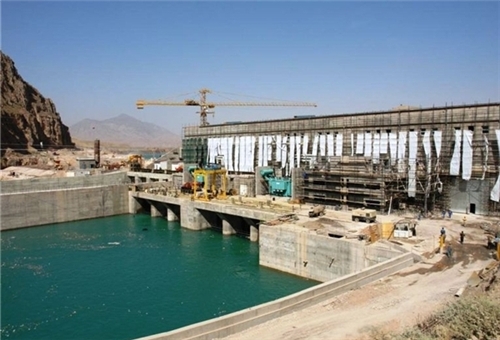 TEHRAN (FNA)- Tajikistan’s Energy Ministry announced on Monday that Iranian experts will complete and launch Sangtoudeh-II power plant by the end of the current year.

Avesta news website quoted Tajik officials as saying that Iranian and Tajik experts have installed the equipment of the second unit of Sangtoudeh-II power plant and the unit will be tested and launched in the next few months.

The news came while the Iranian embassy in Dushanbe in a letter to Tajik Electricity Company in February asked it to pay back its 12-milion-dollar overdue debt to Iran. Tajikistan’s Electricity Company still owes huge sums to Sangtoudeh-II power plant as it is the main user of its power output.