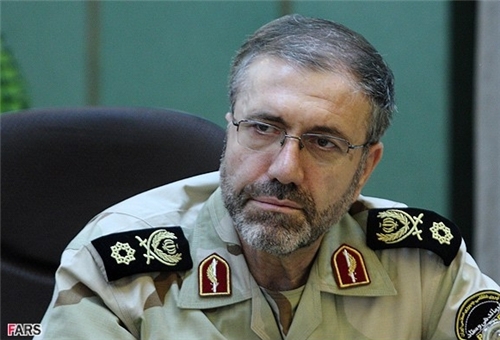 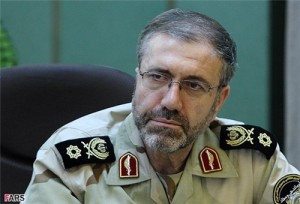 TEHRAN (FNA)- Iran has set up a supreme border security council to reinforce the country’s control over its border areas, a senior Iranian police commander announced on Monday.

He said that the Supreme Border Security Council comprises 7 workgroups.

Zolfaqari said after launching the Supreme Border Security Council, the (governmental) bodies in charge of border affairs will feel more responsible and development in all its dimensions will, hence, take pace at the country’s borders.

Brigadier General Zolfaqari stressed that formation of the Supreme Border Security Council will play an effective role in allocating budget to the bordering provinces.

“We now need to adopt bylaws that would strengthen border protection and pave the way for implementation of the council’s approvals,” he added.

Iran has 5,440 kilometers of land borders. The country shares its Northern borders with Armenia, Azerbaijan, and Turkmenistan which extend for more than 2,000 kilometers, including about 650 kilometers of water along the Southern shore of the Caspian Sea. Iran’s Western borders are with Turkey and Iraq, and to the East with Afghanistan and Pakistan. The Persian Gulf and the Sea of Oman littoral states form the country’s 1,770 kilometers of Southern border.