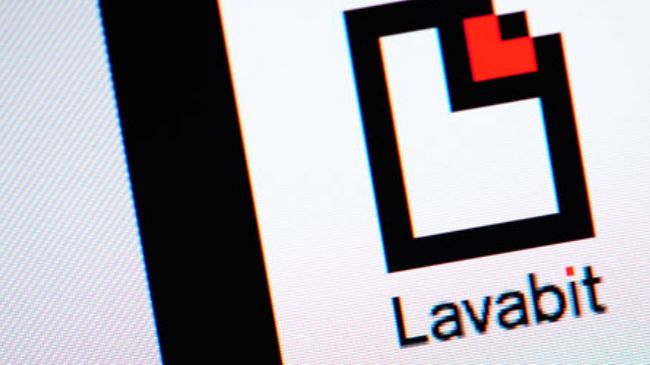 Two American communications companies have taken the untrodden path of shutting down instead of giving in to government pressure to disclose the identities of their customers.

Dallas-based Lavabit stopped functioning on Thursday after failing to resist a federal order which had asked the company to divulge information about its users, among who is Edward Snowden, the intelligence leaker that revealed top-secret documents about the US surveillance programs.

A few hours later, Silent Circle, headquartered outside Washington, D.C., announced it was suspending its encrypted email service in a suicidal act even before being ordered by authorities to spy on its users.

Shane Harris wrote in an article on the website of Foreign Policy that between the two choices of giving in to pressure and facing jail terms, the leaders of the two companies chose the third option of “corporate suicide.”

“The companies’ extreme actions put them in an exclusive club. Security and legal experts said they could not recall a company preventing government access to its customers’ information by shutting down its business,” the article read.

Ladar Levison, the owner and operator of Lavabit, said in a cryptic public message to his users that he had “been forced to make a difficult decision: to become complicit in crimes against the American people or walk away from nearly ten years of hard work by shutting down Lavabit.”

Levison also said he had been forbidden from discussing publicly the events that led to this decision.

Following the move, Snowden wrote to Glen Greenwald, the Guardian’s journalist who published his revelations, saying Lavabit’s decision was “inspiring.”

“Ladar Levison and his team suspended the operations of their 10 year old business rather than violate the Constitutional rights of their roughly 400,000 users,” Snowden said.

“The President, Congress, and the Courts have forgotten that the costs of bad policy are always borne by ordinary citizens, and it is our job to remind them that there are limits to what we will pay.”

Silent Circle also wrote a letter to its users about the decision to shut down while referring to Lavabit’s case.

“We see the writing the wall, and we have decided that it is best for us to shut down Silent Mail [its encrypted email service] now. We have not received subpoenas, warrants, security letters, or anything else by any government, and this is why we are acting now.”