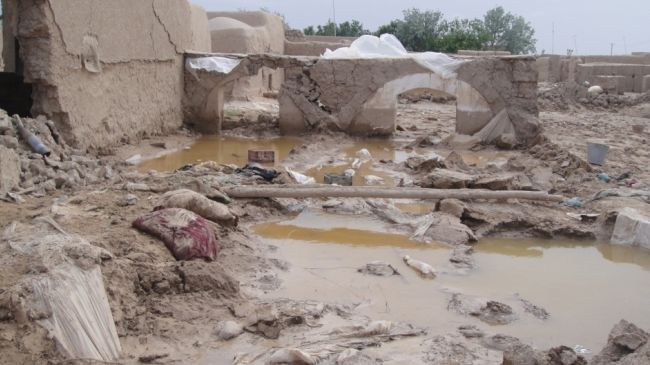 At least 22 people have been killed and several others injured as a result of heavy rainfall and flooding in the Afghan capital, Kabul.

Shakar-dara District in Kabul has been inundated by heavy flooding and scores of people remain unaccounted for as a result of flash floods caused by heavy rain on Saturday.

Police have been dispatched to the affected areas to help locate the missing people. The flooding has also damaged several homes and farmlands.

A senior Kabul police officer, Sayed Ekramuddin Jalal, said on Sunday that, “We have already sent teams of rescuers to the area and taken people out of danger.”

The Afghan official added that six of the dead were children.

Earlier this month, more than 60 people were killed in flooding in the east of Kabul.

Afghan officials say over 60 people have been killed in Sarobi, a rural district less than an hour from the capital Kabul. At least 24 people have been also killed and more than 100 homes and shops destroyed in Afghanistan’s eastern provinces.