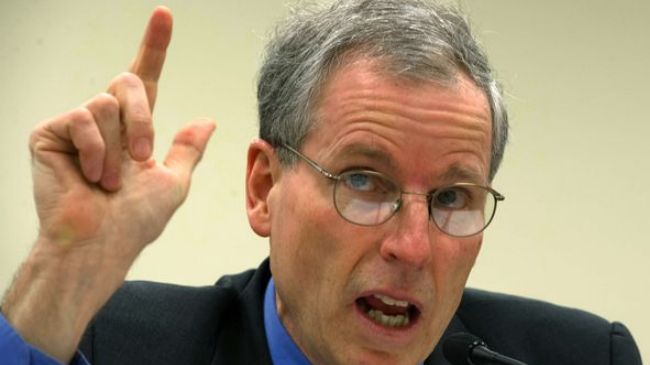 US pick as ambassador to Egypt ran Iraq ‘death squads’ 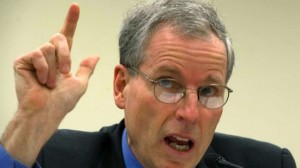 Egyptians are furious over reports about the designation of the US former ambassador to Syria Robert S. Ford as the next American envoy as he allegedly ran “death squads” in Iraq.

Global Research, a Canadian website has claimed that Ford ran “death squads” in Iraq when he was political counselor at the embassy there from 2004-2006. The story has gone on Twitter and been reported by Egyptian media, irritating Egyptian authorities and people about the move to appoint Ford to the job.

Hashtags such as #NoToRobertFord in English and in Arabic, “We refuse the American ambassador to Egypt,” appeared on the microblogging site after media reports said Ford has been considered by the White House as the next US envoy in Egypt.

“The new sponsor of terrorism in Egypt,” tweeted one user, referring to the US career diplomat. Another warned, “Watch out Ford, if you come to Cairo .. You won’t be an ambassador .. You will b a target”.

Ford was appointed US Ambassador to Syria in late January 2011, more than a month before the crisis started in the Arab country.

Wayne Madsen, an American investigative journalist said in September 2011 that Ford “has been responsible for recruiting Arab “death squads” from al-Qaeda-affiliated units in Afghanistan, Iraq, Yemen, and Chechnya to fight against Syrian military and police forces in embattled Syria.”

With growing anti-American sentiments in Egypt, the US would face huge obstacles in rebuilding its lost reputation, an analyst says.

“It is a very difficult task,” Mohamed Elmenshawy, director at the Middle East Institute in Washington, told FoxNews.com. “Given the level of anti-American sentiment from all Egyptian political players, Ford has serious challenges ahead of him. It will take serious initiatives by the U.S. to recover its reputation in Egypt in order to make the mission of the new ambassador easier.