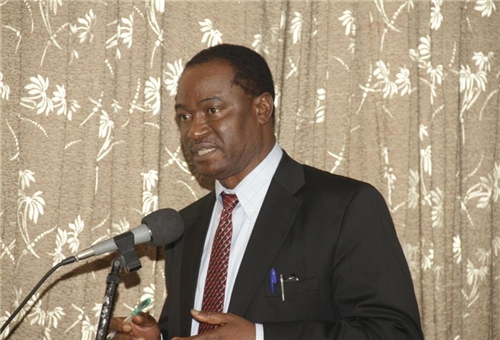 TEHRAN (FNA)- Sierra Leonean Foreign Minister Samuel Kamara in a meeting with Iranian President’s Chief of Staff Mohammad Nahavandian stressed his country’s enthusiasm for the enhancement of relations with Tehran.

“Freetown is keen to strengthen ties with Tehran,” Kamara said during the meeting in Tehran on Wednesday.

He congratulated Iranian President Hassan Rouhani on his landslide victory in the June 14 presidential election.

Nahavandian, for his part, said the Iranian government is determined to boost ties with the friendly and brotherly country of Sierra Leone.

He said Iran is ready to share experiences in technological, investment, energy and mine with all friendly African states including Sierra Leone.