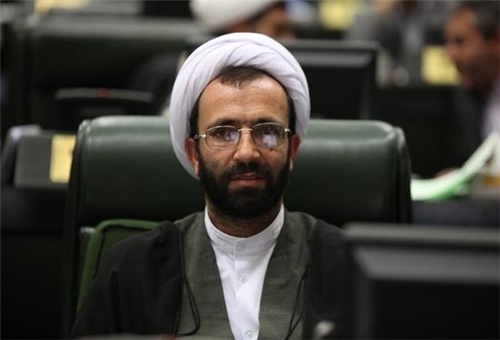 TEHRAN (FNA)- A senior Iranian legislator lashed out at Takfiri groups fighting in Syria and other regional countries for their indifference to the crimes committed by Muslims’ main enemy, Israel, and said they haven’t even fired a bullet at the Zionist regime.

“Even one bullet hasn’t been fired at the occupier Israeli regime by Takfiri groups,” member of the parliament’s Training and Research Commission Ali Salimi said in an open session of the parliament on Wednesday.

He also blasted certain Muslim scholars who have kept mum on all the massacre and bloodshed happening against the innocent Syrian groups and people by Takfiri and Salafi groups.

In October 2011, calm was almost restored in most parts of the Arab state after President Assad started a reform initiative in the country, but the Takfiri and Salafi groups supported by Israel, the US and its Arab allies brought the country into chaos through every possible means. Tel Aviv, Washington and some Arab capitals have been staging various plots in the hope of increasing unrests in Syria.