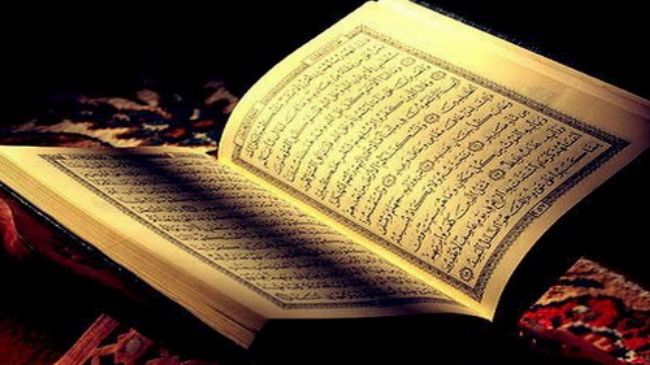 TEHRAN, Aug. 6 (MNA) – The 21st edition of the International Holy Quran Exhibition concluded on Sunday during a ceremony attended by Minister of Culture and Islamic Guidance Mohammad Hosseini and a group of cultural figures.

Winners of the Quran competition in the academic section arranged by organizers during the exhibit as well as organizers of the top pavilions were honored at the closing ceremony, Deputy Culture Minister for Quranic Affairs Hojjatoleslam Hamid Mohammadi said in a press release on Monday.

Over 200 Iranian and 50 international publication organizations displayed their products at the exhibit, Mohammadi said.

He added that a great number of copies of the Holy Quran that were brought by visitors for restoration had their renovation completed and were returned during the exhibit, he said.

Over 50,000 volumes with the central theme of Quran were also distributed to visitors during the exhibit.

The exhibit ran from July 6 to August 4 at Tehran’s Imam Khomeini Mosalla.