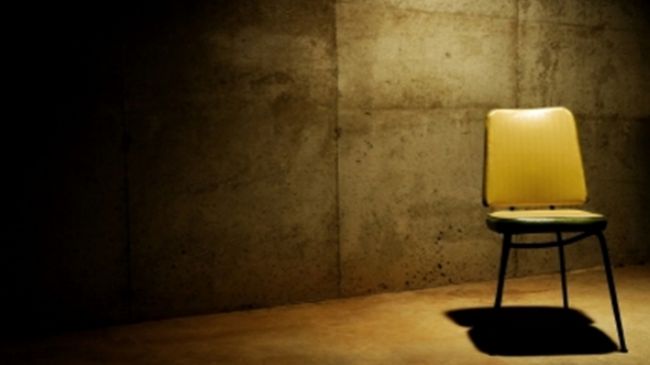 Two Lebanese nationals, who are on trial in Nigeria, have told a court that they were subjected to torture by Israeli Mossad agents after being arrested.

Mustapha Fawaz and Abdallah Thahini together with another Lebanese national Talal Ahmad Roda were arrested in May after an arms cache was discovered in a residence in the Nigerian city of Kano.

The three Lebanese men reportedly own a supermarket and an amusement park in Abuja, which have been closed since their arrests.

Fawaz told the court on Monday that after he was arrested in Abuja, a security official told him that some “European friends” wanted to ask him some questions.

“I was taken to an interrogation room where I met three Israeli Mossad agents,” he said.

Fawaz also said the interrogators handcuffed his hands behind his back for days, noting he “lost count because they did not allow me to sleep for several days.”

He went on saying, “During the 14 days of interrogation, I was interrogated by six Israeli Mossad agents and one masked white man.”

Thahini gave similar account to the court, saying he collapsed five days after the interrogators did not allow him to sleep.