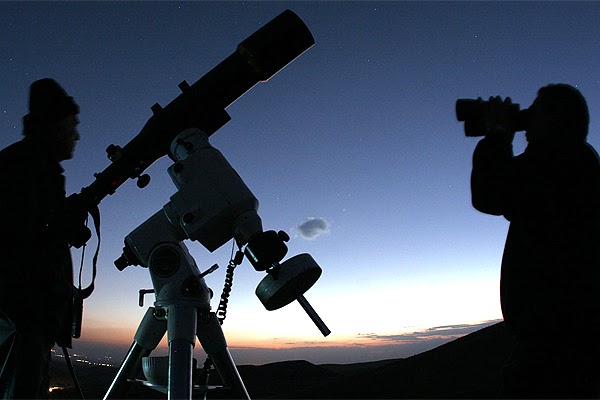 TEHRAN – Iranian students ranked second in the 7th International Olympiad on Astronomy and Astrophysics (IOAA) 2013, which was held from July 27 to August 5 in Volos, Greece.

The Iranian students won three gold, three silver, and four Bronze medals in the competition, in which students from 41 countries participated.

The idea for the IOAA arose among representatives of Thailand, Indonesia, Iran, China, and Poland attending the International Physics Olympiad, both as a high-standard competition for high-school students and as a means to promote astronomy and astrophysics in education. The first IOAA was held in Thailand in 2007, followed annually by events in Indonesia, Iran, China, and Poland. The 6th IOAA was held in Brazil in 2012.