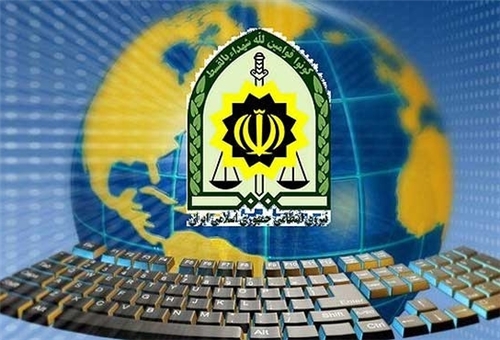 TEHRAN (FNA)- Iran will host a conference and a regional workshop on international cooperation and campaign against cyber crimes on August 13-14, a senior police commander announced on Monday.

He noted that the conference and the workshop are held to strengthen international cooperation on prosecuting cyber crimes and reinforce cyber space police forces of the neighboring countries.

In October, Iran’s Deputy Police Chief Brigadier General Ahmad Reza Radan said that the country’s Cyber Police unit has greatly improved its infrastructures and is able to discover and detect over 60% of cyber-related crimes.

“Right now, the Iranian Law Enforcement Police have made eye-catching progress in the field of cyber infrastructures,” Radan said.

On January 23, 2011, Iran’s Cyber Police started its work to prevent espionage and sabotage activities through the internet.

Iran’s Deputy Police Chief Brigadier General Ahmad Reza Radan stated that the Cyber Police have been able to solve major cases since it was set up, and noted that it is now discovering 61% of cyber-related cases, which is an unprecedented figure compared with other countries.

Head of the Information Production and Exchange Department of the Law Enforcement Police General Seyed Kamal Hadianfar said in January 2011 that “the Cyber Police can prevent espionage and sabotage in Information Technology (IT) tools”.

Hadianfar reiterated that IT tools play an undeniable role in political, security, economic, trade, ethical and religious rivalries at the national and international levels.