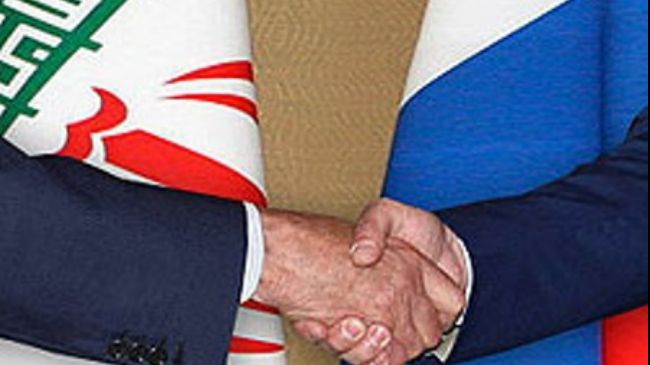 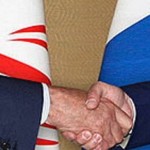 Rouhani, a moderate cleric who won the presidential election in June, is to take the oath of office in Iran’s parliament Sunday.

“We expect continuity in relations, continuity in developing cooperation [between Moscow and Tehran]. We noted Rouhani’s statement about Iran’s readiness for greater openness in talks with the six world powers [Russia, the United States, China, France, the United Kingdom and Germany] on the Iran nuclear issue,” Naryshkin said after his talks with his Iranian counterpart Ali Larijani.

Naryshkin has come to Iran to take part in the inauguration ceremony of the Islamic Republic’s new president.

Both sides should display readiness for greater compromise and greater openness, Naryshkin said.

“At the same time, Russia’s position on the Iran nuclear issue has not changed. We believe that Iran has the right to develop its peaceful nuclear program under the conditions of full openness and under the control of the International Atomic Energy Agency,” the speaker of the Russian parliament said.

Western countries suspect Iran of using its nuclear program to develop atomic weapons capability, a claim Iran has consistently denied. Tehran claims it needs atomic technology for producing electricity, although it has some of the world’s largest reserves of oil and gas.

“In September, the Russian side is ready to fully commission the Bushehr nuclear power plant, a large and important facility for Iran’s economy. We believe that after this we have a possibility to further continue consultations on the issues of expanding our program of cooperation in civilian nuclear power use,” Naryshkin said.

Construction of Bushehr began in the 1970s, but has been plagued by delays. Russia signed a billion-dollar deal with Tehran to complete the plant in 1998.

The plant’s launch in August 2010 prompted Israel and other nations to express fear that the reactor could help Iran create an atomic bomb. Tehran has denied the allegations, saying the facility was used for peaceful power generation only.\