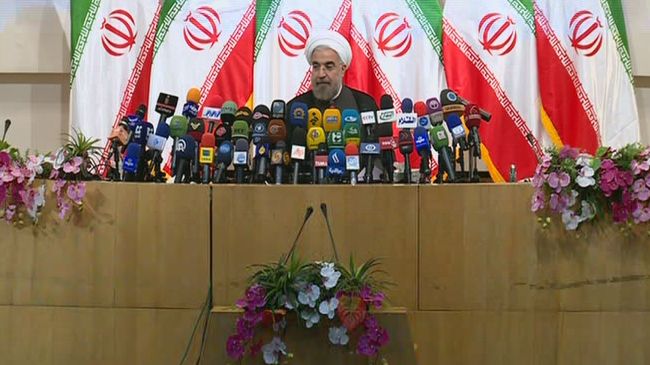 Vice president to represent India at swearing in of Rouhani

The Vice President of India will be travelling to Tehran to attend the ceremony, the PTI quoted official sources as saying on Thursday.

Rowhani, who won a landslide victory in the June 14 presidential election, will swear in on August 4.