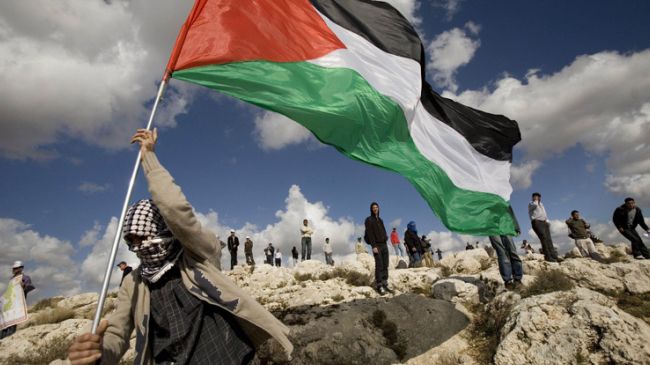 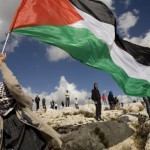 Millions of Muslims around the world are set to hold rallies in support of the Palestinian people to mark the International Quds Day, Press TV reports.

The rallies will be held on August 2 in over 80 countries across the world.

In August 1979, the late founder of the Islamic Republic Grand Ayatollah Ruhollah Khomeini declared the last Friday of the Muslim holy month of Ramadan as Quds Day, calling on Muslims to mark the annual occasion by holding street rallies.

Millions of Iranians will also take part in the rally across the country to voice their support for Palestinian resistance movement Hamas.

“The World Quds Day is the day of Islam. Palestine has become the main concern of the Islamic world in the past couple of years and I think this is the main cause of unity among Muslims worldwide. Accordingly, the Muslims of Iran along with other Muslims and freedom seekers will once again stand up and announce its support for a Palestinian nation and other Muslim nations,” said an Iranian man.

The World Quds Day rallies will be held this year amid a recent effort by the US Secretary of State John Kerry to restart the so-called Israeli-Palestinian peace talks.

On July 29, representatives of the Palestinian Authority and the Israeli regime started the talks in Washington over the future of Israeli settlements in the occupied territories and the fate of Palestinian refugees.

Most Palestinian factions have condemned the decision by acting Palestinian Authority Chief Mahmoud Abbas to restart talks with the Israeli regime.

According to Head of Iran’s Quds and Intifada Committee Ramezan Sharif, “Always on the eve of the International Quds Day, the US and Israel try to overshadow the global event by focusing on other news pieces… This year we see that the US is talking about the Israeli-Palestinian talks, but the reality is that the talks will never be revived because the Hamas government is not present and the talks therefore will fail.”

Palestinians are seeking to create an independent state on the territories of the West Bank, East al-Quds (Jerusalem), and the Gaza Strip and are demanding that Israel withdraw from the Palestinian territories occupied in the Six-Day War of 1967.