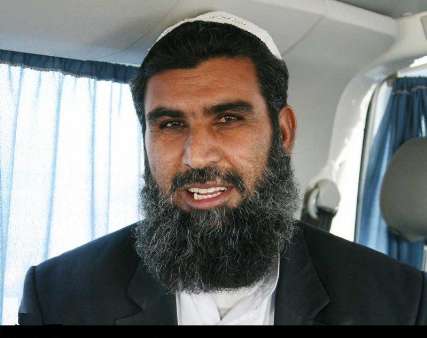 In a statement released on Wednesday, Yaqoub Jadgal said Quds is Muslims first Qiblah (the direction to which Muslims stand and pray) occupied by the Zionist regime.

Referring to the last Friday of the holy fasting month of Ramadan, called Quds Day, the MP underlined the need for consolidation of solidarity among Muslims all over the world.

He also urged the Islamic nations to support legitimate rights of Muslims, the Palestinians in particular.

He further called on the Iranian nation to create an epic on Friday.