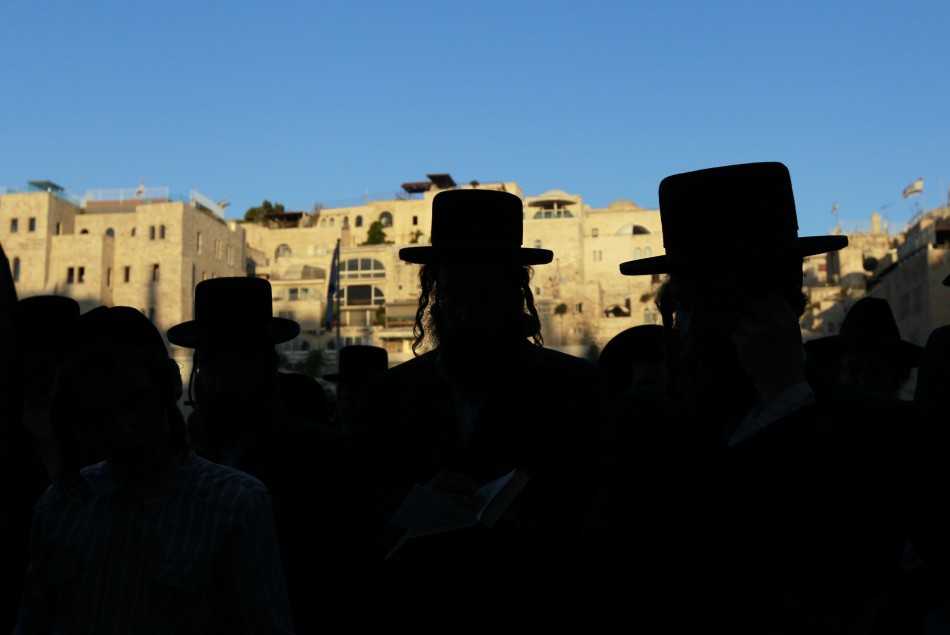 Israeli accused of attempting to spy for Iran

JERUSALEM (AP) — A state prosecutor has charged an Israeli man with offering to spy for Iran, Israel’s archenemy.

The indictment, released on Thursday, says the suspect belongs to the fringe ultra-Orthodox Jewish sect Neturei Karta, which opposes Israel’s existence on religious grounds. Adherents of the sect have met with Iranian leaders in Iran in recent years.

Israel says the 47-year-old suspect flew to Berlin in 2011, contacted the Iranian embassy there and offered to collect intelligence about Israel.

The indictment says an Iranian diplomat gave the Israeli an email account for correspondence, but did not get back in touch.

Israel accuses the suspect of intending to commit treason.

Neturei Karta is against a Jewish state until the coming of the Jewish messiah.

Iran’s embassy in Berlin could not be reached for comment.