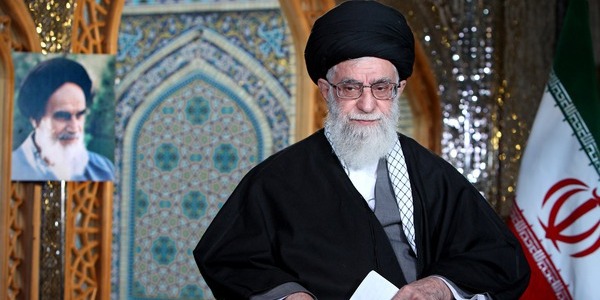 TEHRAN, July. 31 (MNA) – Supreme Leader of the Islamic Revolution Ayatollah Seyyed Ali Khamenei has said that the people should support and help the new administration.

In the June 14 presidential election, Hassan Rohani, a centrist cleric, won an outright majority, receiving more than 50 percent of the vote. He will take office on August 4.
“As it has been emphasized in regard to all (previous) administrations, this administration should also be supported and helped,” Ayatollah Khamenei said during a meeting with a number of students late on Sunday.

The Leader said that he was not opposed to criticizing the performance of the administration, adding, “But, firstly, criticism and faultfinding are different, and secondly, (the new administration) should be given time to work.”

He also said that all political, intellectual, and economic forces should work hand in hand to help improve the situation.

Elsewhere in his remarks, the Leader pointed to the unrest which occurred after Iran’s 2009 presidential election and asked why those who claimed vote rigging did not apologize for creating serious problems for the country.

“Why did those who claimed electoral fraud in the (2009) election take to the streets to deal with the issue?”

Commenting on the Egyptian crisis, Ayatollah Khamenei said, “Today, the scene in Egypt is a painful scene, and this is due to the mistakes which have been made.”