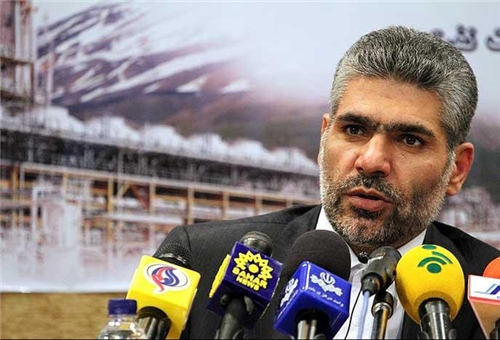 TEHRAN (FNA)- Iran has managed to acquire the technical knowhow for the production of petrochemical catalysts and is ready to export the product at competitive prices to the other countries, Head of the National Petrochemical Company (NPC) Abdolhossein Bayat said.

“Iran’s petrochemical industry is moving swiftly towards its growth targets and now produces a great number of catalysts, relying on the scientific capabilities of its own researchers and experts,” Bayat said.

“The petrochemical industry as a value-added generating sector is approaching self-sufficiency in catalyst production and will produce all types of catalysts by the end of the fifth five year development plan in 2015,” he continued.

Stating that the Iranian oil industry has indigenized 38 technical knowhows so far, Bayat said the petrochemical sector is well prepared to offer the indigenized catalysts in international markets with competitive prices.

“We have achieved a satisfactory level of knowledge on catalysts, chemicals and transfer of technology in a way that sanctions can’t cripple our researchers,” Bayat told Shana.

Head of the Petrochemical Research and Technology Company Gholamreza Jokar had earlier informed that 38 catalysts or technical knowhows have been indigenized in the country, adding that the figure will rise to 110 by the end of the fifth five year development plan in 2015.

Joker said his company had succeeded in indigenizing 15 catalysts and technical knowhows last year and would do the same this year.