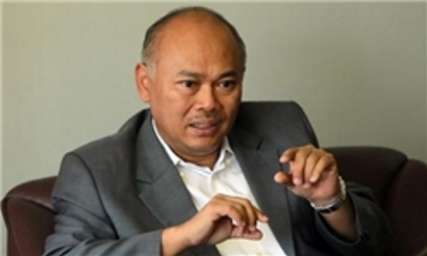 In an interview, Wirengjurit said thats about 70 years that Palestinian people have been deprived of their legitimate and legal rights and subject to injustice by forced expulsion from their mother land.

Addressing the International Conference on Palestine the Pivot of Unity in Muslim World, the diplomat said many resolutions were issued by the United Nations Security Council obliging Tel Aviv regime to withdraw from the occupied territories returning to the 1967 borders but Israel has yet to end occupation.

He noted that Muslim countries are unfortunately suffering weakness and got involved in minor issues.But, I believe that as long as Palestine issue has not been solved, any effort to liberate mankind would be futile.Elsewhere in the interview, the diplomat praised initiative of the late Imam Khomeini designating the last Friday of the Holy month of Ramadhan as World Qods Day and said the day is symbol of Muslim Unity and their indignation at continued Israeli occupation.The Indonesian ambassador said that Shia and Sunni Muslims are more than ever in need of unity and integrity.