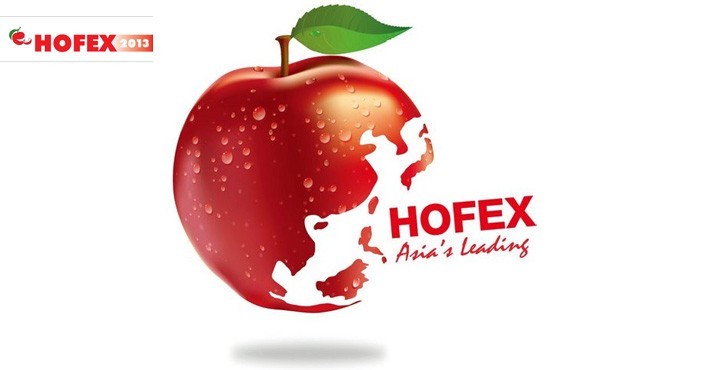 TEHRAN, July. 28 (MNA) – The 22nd edition of the Home and Office Furniture Exhibition (Hofex 2013) will open on August 13 at the Tehran Permanent International Fairgrounds.

The four-day event will host about 300 Iranian and foreign companies, IRNA reported.

In January, IRNA quoted Trade Promotion Organization’s Deputy Director Kiyumars Fathollah Kermanshahi as saying that Iran has set a target of earning $1 billion in furniture exports over the next 3-5 years.

The issue of attaining one percent share in the global furniture trade is seriously pursued, he noted.

He put the current value of global furniture trade at around $270 billion.

Unfortunately, Iran exported just $12 million worth of furniture last year, which was a tiny figure compared with the global trade, he added.