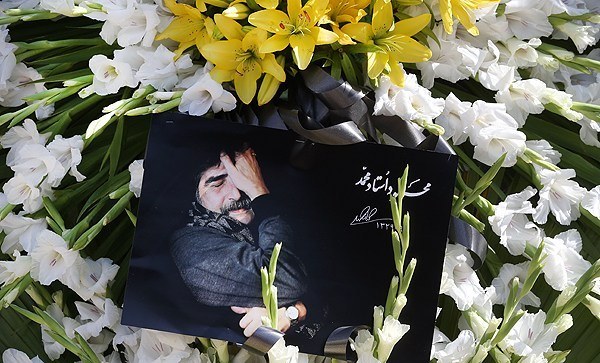 “I was saddened to hear the news of the death of the outstanding and committed writer Mahmud Ostad-Mohammad after years of agonizing battle with the disease,” Ahmadinejad wrote in his condolence message, which was published by Persian news agencies on Saturday.

“No doubt the eternal works of the master will be a real treasure in the history of Iran’s dramatic literature, and it is the great responsibility of his students and colleagues to pass on this treasure to future generations,” he added.

Ostad-Mohammad died after a three-year battle with liver cancer at Tehran’s Jam Hospital on Thursday morning. He was aged 63.

He was famous for his talent in using basic principles of modern Western playwriting to compose works, which were characterized by traditional Iranian ambiance.