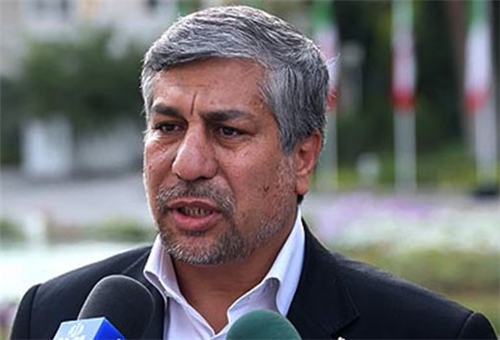 Namjou said that 31,400 megawatts were added to the capacity of the country’s power plants in Ahmadinejad’s administrations.

The minister said that over the past 8 years, 69 dams were built with a total capacity to reserve 52.5 billion cubic meters of water, the Islamic republic news agency reported.

Late in February, Namjou said that Iran stands the 4th among the power-generating countries in the world.

“Iran will stand the 4th among the world power-generating states after the power generating capacity of Hafez Shiraz gas power plant is added to the country’s power grid,” Namjou said during a ceremony held to mark inauguration of the power plant at the time.

He also said that Iran at present has the most expanded electricity ties with the regional states and the rate of electricity exchanges between Iran and the countries of the region has reached 10mln kw/h.

Iran hiked generation of electricity by 5.84% since the beginning of the current Iranian year (March 21).

The bulk of production in the period shows an increase of 5.84 percent compared to the figure in the preceding period.