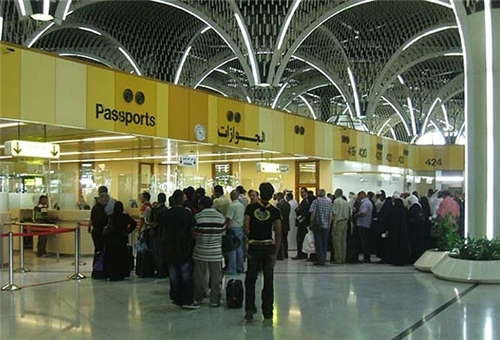 If Iraq continues to receive extra charges from Iranian pilgrims at Najaf and Baghdad airports, Iran reserves the rights to retaliate, the Iranian official said.

According to negotiations between Iranian Hajj and Pilgrimage Organization and Iraqi Prime Minister Nouri al-Maliki, Iranian pilgrims must pay only the money the Iraqi government charges, but, the pilgrims complained about extra charges, he added.

The Iraqi tourism minister who recently visited Iran promised to follow up the issue and inform the Iranian officials at the earliest.

Every year, many Iranian pilgrims travel to Iraq where the holy shrines of a number of Shiite Imams and their descendants are located.