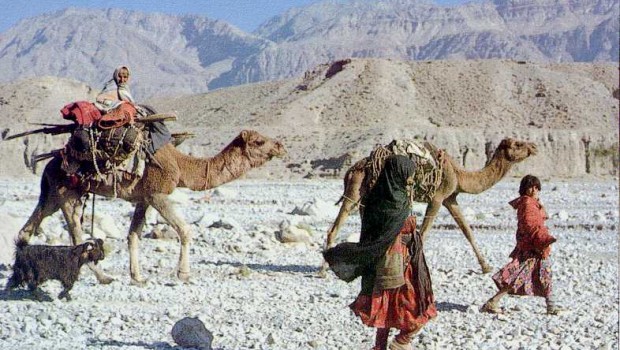 Iran today: All is well — hand-woven rugs are 35% of world market

The chairman of Iran’s National Carpet Center [Mohammad Baqer Aqa-Alikhani] says hand-woven Iranian carpets constitute 35 percent of the global market for the commodity — $427 million out of a total $1.35 billion.

Press TV points out, “Carpets are one of the greatest manifestations of the Persian culture and art.”

But why are they so popular? The journalists explain, “Experts attribute the increasingly lucrative market for Persian carpets worldwide to its quality, color and design.”

And there is more good news — the sales could increase still further via publicity and shrewd diplomacy:

Thus, Iran’s global image corresponds with a solution for unemployment: as Press TV points out:

There is an estimated population of 1.2 million carpet weavers in Iran.