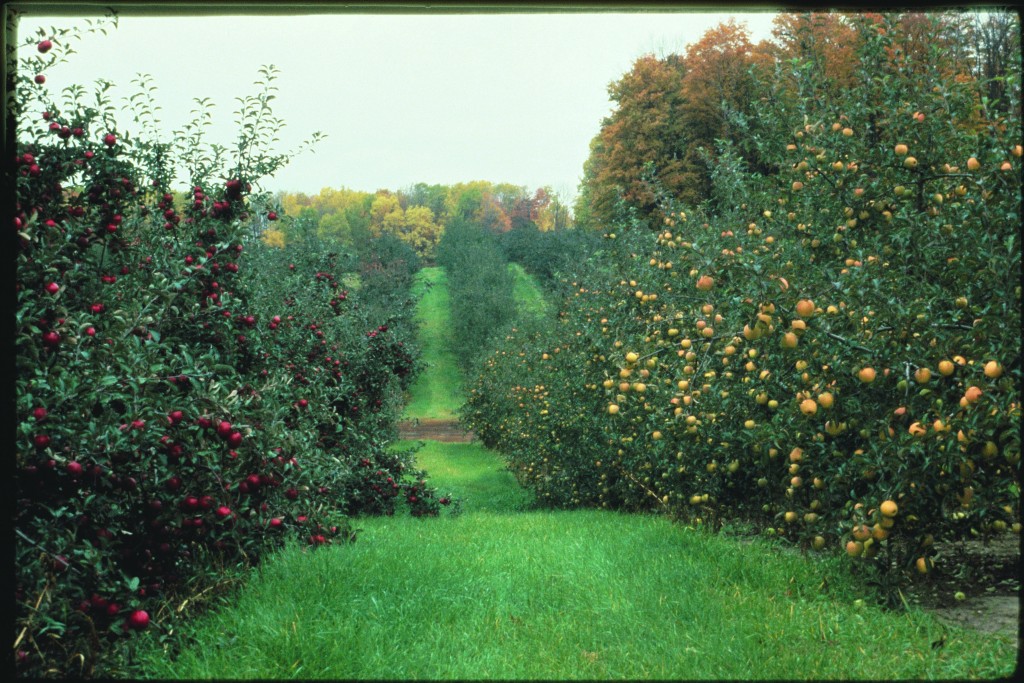 Agriculture is one of the most important economic sectors of the country. Iran, in light of its diverse climatic conditions, has strong potentials for producing warm, semi-warm and cold weather horticultural products.

For instance, area under pistachio cultivation has grown, such that Iran has the largest number of pistachio orchards worldwide.

“In spite of illegal Western sanctions, Iran has witnessed a positive trend in terms of orchard production,” said the director general of Agricultural Jihad Ministry’s Office for Fruit in February 2013.

Rahmatollah Parichehr also told IRNA that over $2 billion worth of horticultural products, particularly pistachio and raisins, have been exported in the past two years.

“Orchard export has witnessed a significant growth in terms of value and weight. This year, apple and citrus have joined the export items,” he said.

Noting that Iran has vast potentials in terms of exporting various fruits, Parichehr said, “Per capita production of fruit stands at 220 kilograms in Iran, whereas the figure is 90 kg in other countries.”

“This shows that Iran produces orchard products more than required. Therefore, the country has a potential for exports,” he added.

Iran growing of Orchard productivity, Quoted, Rahmatollah Parichehr, sanctions against Iran July 28, 2013
Now is not the time to step up the economic qar against Iran
Iran today: All is well — hand-woven rugs are 35% of world market