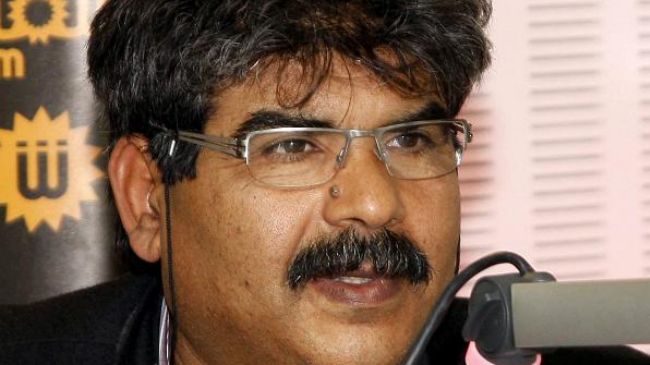 Tehran has denounced the assassination of leading Tunisian opposition figure Mohamed Brahmi, saying the move was a desperate effort to bring the African country’s revolution to an impasse.

Iranian Foreign Ministry Spokesman Abbas Araqchi on Saturday also expressed his sympathy with the Tunisian nation and government as well as the victim’s family over the incident.

The only way to weather the current sensitive juncture, he said, is to safeguard national unity and to strive to uproot terrorism in Tunisia, urging the Tunisian people and political groups to remain vigilant in the face of such incidents.

On Thursday, Tunisian Interior Ministry spokesman Mohammed Ali Aroui said Brahmi, the 58-year-old politician of the leftist Popular Movement, was in his car outside his home when gunmen fired several shots at him.

Tunisian Interior Minister Lotfi Ben Jeddou said the assassination was the work of a member of the extremist Salafi movement.

Thousands of the angry supporters of the slain opposition figure poured onto the streets of Tunis and other cities to protest the assassination. The protesters also gathered in front of the Ministry of the Interior in Tunis, demanding the closure of parliament.

This is the first assassination of an opposition politician in Tunisia after the February 6 killing of Chokri Belaid outside his home in Tunis.

Tunisia, the birthplace of the first pro-democracy movement in the string of uprisings and revolutions in North Africa and the Middle East, is struggling with a democratic changeover after the overthrow of its dictator in 2011.