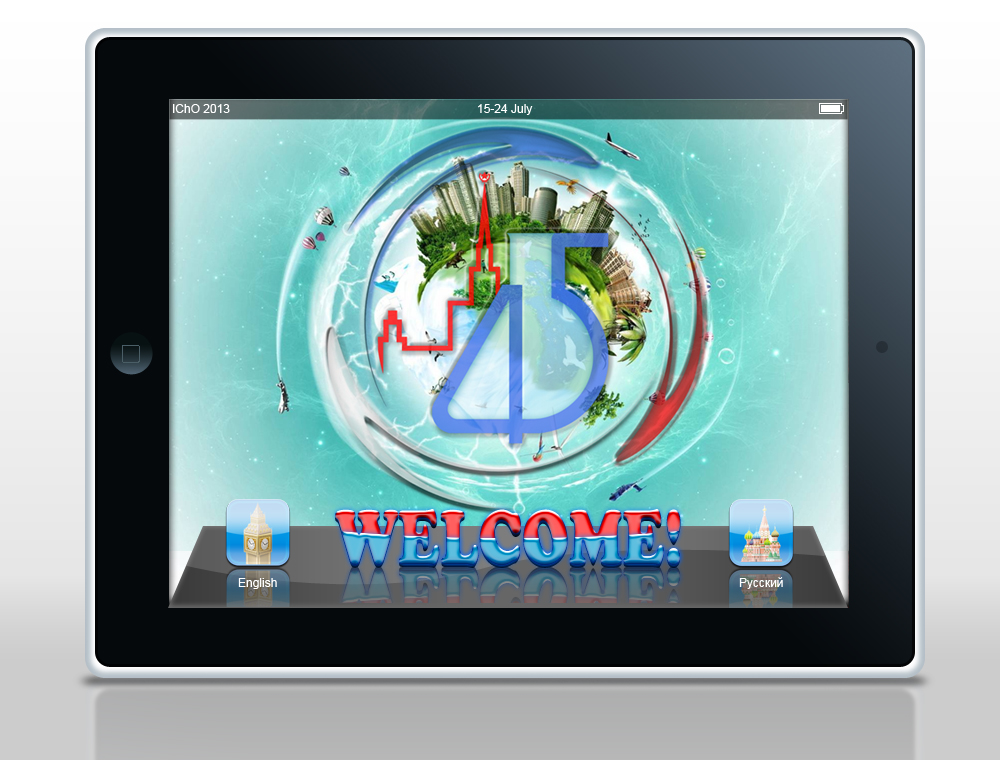 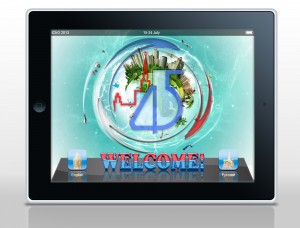 The International Chemistry Olympiad (IChO) is a chemistry competition for students at secondary school level with the aim of promoting international contacts in chemistry. It is intended to stimulate the activities of students interested in chemistry by way of the independent and creative solution of chemical problems. The IChO competitions help to facilitate cordial relations between young adults of different nationalities; they encourage cooperation and international understanding.

The IChO is organized every year, as a rule at the beginning of July, in one of the participating countries by the Education Ministry or an appropriate institution of the organizing country.

Unless directed otherwise by the International Jury, the organizer is obliged to invite all countries that participated in the preceding IChO competition.

The organizer has the right to invite the countries only with the agreement of the organizers of the two subsequent IChO competitions. Invited countries must send an observer to two consecutive Olympiads before its pupils can participate in the IChO.

The competitors must not be university students. They can only be students of secondary schools that are not specialized in chemistry.

The competitors must be passport holders of the country they represent or have taken part in the secondary school educational system of this country for more than one academic year.