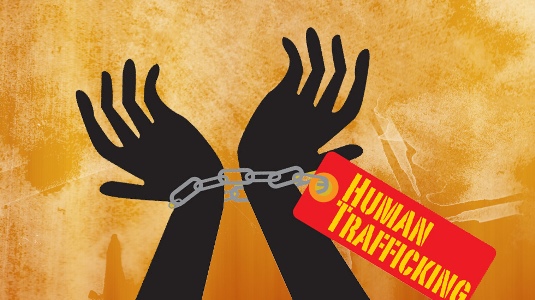 TEHRAN (FNA)- Iran announced that it has arrested a number of foreign nationals suspected of human trafficking in the Northwestern province of West Azarbaijan.

The foreign nationals, illegally living in Iran, were arrested on the northwestern Iranian borders, he said in an interview with the Islamic republic news agency.

He voiced readiness of border guards to counter smugglers and illegal migrants.