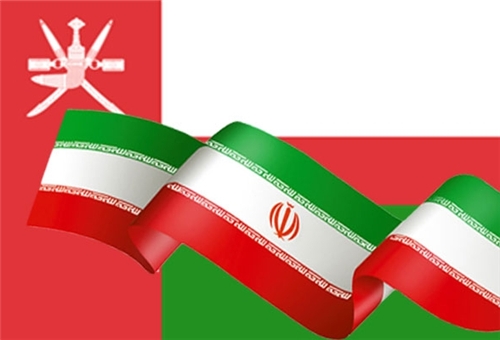 At the meeting, the two officials reviewed the current trend of cooperation and discussed a number of matters of common concern for the two friendly countries.

In mid-June, senior Iranian and Omani foreign ministry officials discussed the latest developments in the region as well as the bilateral relations between the two countries.

The Iranian deputy foreign minister expressed hope that the agreements achieved between the two countries at the joint committees and commissions would be implemented as soon as possible.

The Omani foreign minister, for his part, deemed as important holding continuous consultations between the two countries.

Iran attaches importance to strengthening ties with the Middle-East’s countries in a bid to maintain security in the region.