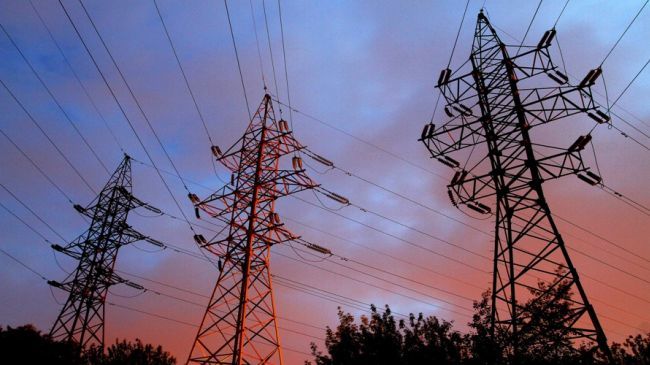 Authorities in Pakistan’s southwestern province of Balochistan are planning a deal to import electricity from the neighboring Iran to overcome severe energy crisis which has affected agriculture in the province.

In a meeting with Pakistani Minister of Water and Power Khawaja Muhammad Asif in Islamabad on Tuesday, Chief Minister of Balochistan Abdul Malik Baloch highlighted the need for the import of 1,000 megawatts (MW) of electricity from Iran to meet part of the 1,600-MW energy demand in Pakistan’s largest province.

He further noted that Balochistan only receives 700 MW of electricity from Pakistan’s national electricity grid.

Pakistan is battling chronic electricity shortage, which is inflaming public anger and stifling industrial output, as power outages can last eight to 10 hours a day in cities, with much more frequent cuts in rural areas.

Electricity imports from Iran reportedly cost Pakistan around USD 3 million a month. Electricity is supplied to towns near the Iranian border, including Gwadar port.

Pakistan now owes Iran USD 53 million for the electricity imports but its cash-strapped government and private power companies have no means to pay, as the companies’ infrastructures are outdated and the utilities are inefficient.

Pakistan’s electricity is generated, transmitted, distributed, and sold by two vertically integrated public sector utilities – Water and Power Development Authority, responsible for all of Pakistan except Karachi, and the Karachi Electric Supply Corp – along with roughly 20 independent power producers. None have developed substantive solutions to the country’s ongoing power crisis.