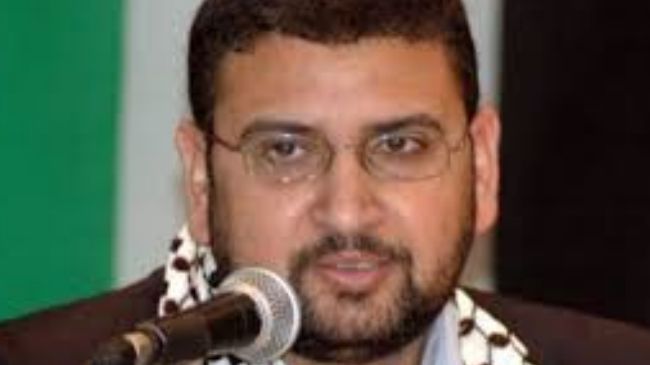 The Palestinian resistance movement Hamas has rejected a proposal to return to the Middle East peace talks.

On Friday, Hamas spokesman Sami Abu Zuhri rejected the proposal by US Secretary of State John Kerry for the resumption of talks between Israel and the Palestinian Authority, AFP reported.

“Hamas rejects Kerry’s announcement of a return to talks and considers the Palestinian Authority’s return to negotiations with the occupation to be at odds with the national consensus,” the Hamas spokesman said.

Hamas Interior Ministry spokesman Ihab al-Ghassin said that “whoever negotiates on the part of the people who is not chosen by them, represents only himself. The Palestinian people will not accept this.”

Kerry has visited the Middle East six times in an effort to resume talks, which have been stalled since 2010 due to the illegal expansion of Israeli settlements in the occupied Palestinian territories.