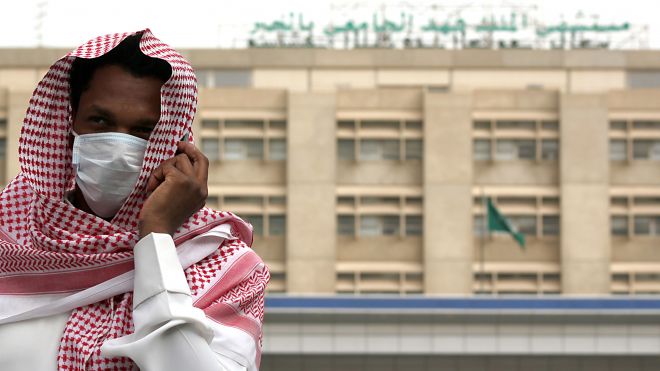 WHO said in a statement issued on Thursday that the latest infections of four women and two men brought the global total to 88 cases, including 45 deaths from the disease, which is known as Middle East respiratory syndrome coronavirus, or MERS.

The statement added that five of the six new cases were health workers.

The other case was a man who got the disease from someone infected with the virus.

The virus first emerged in the Middle East, and was discovered in September 2012 in a Qatari man who had recently traveled to Saudi Arabia.

Health officials are trying to find out how humans are contracting the virus in a bid to find the best remedy to it.

It does not appear to be as contagious as SARS, which killed some 800 people in a 2003 epidemic.

MERS-CoV is most closely related to a bat virus. Scientists are considering whether bats or other animals like goats or camels are a possible source of infection.

WHO has advised countries to test any people with unexplained pneumonia.