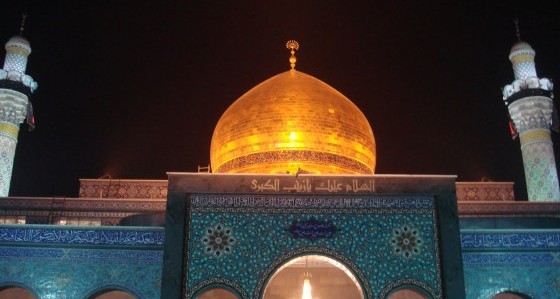 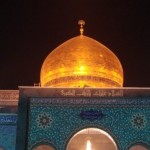 Mortar shells fired by the militants fighting against the Syrian government have hit the holy shrine of Hazrat Zaynab (AS) on the suburbs of the violence-plagued Syrian capital city, Damascus.

The shells were fired on Friday by foreign-backed militants fighting against the Syrian government.

On Thursday, militants fired a mortar shell on Maysaloun School in al-Dablan neighborhood in the western city of Homs, killing at least three civilians and injuring several others.

The attack caused extensive material damage to the school.

On the same day, another shell fell on the vegetables market in al-Khder neighborhood, injuring one civilian and causing damage to cars and the nearby buildings.

Syria has been gripped by deadly unrest since 2011. According to the United Nations, more than 90,000 people have been killed and millions of others displaced in the violence.

The regime of Israel, along with the West and its other regional allies, are partners in supporting over two years of deadly militancy in Syria.