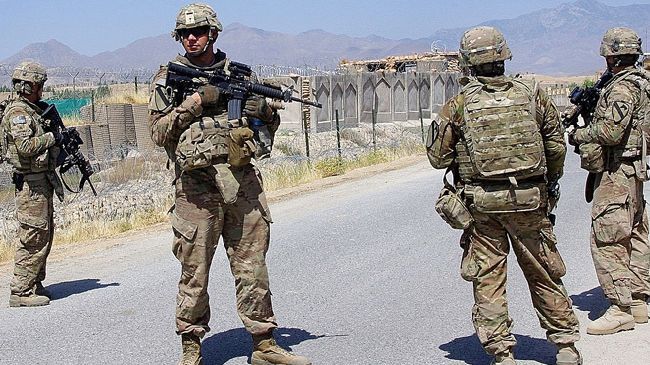 A UK court case has accused the British police of providing information for a secret military “kill list” in Afghanistan.

Documents with evidence of Britain’s Serious Organized Crime Agency’s (SOCA) involvement in a targeted killing in the war-torn country were brought to the court on Wednesday, The Guardian reported.

“The UK’s involvement in the list is not limited to military or intelligence officials but includes civilians working for SOCA,” the papers said.

The documents pertain to the case of Habib Rahman, who lost five members of his family in a Western-led missile strike in 2010.

British lawyers representing the Afghan man has begun legal proceedings against the agency earlier in September last year, saying its contributions to NATO’s Joint Prioritized Effects List (JPEL), which contains names of people which military forces operating in Afghanistan consider to be targets, violates the organization’s mandate and are not legal.

According to the United Nation’s 2012 report, at least 14,728 civilians have died since Britain and its western allies invaded Afghanistan in 2001 to allegedly take democracy and stability to the country.

Facts on the ground, however, show exactly the opposite with foreign forces whitewashing their continued massacre of civilians with terms such as “collateral damage” in the fight against terrorists.