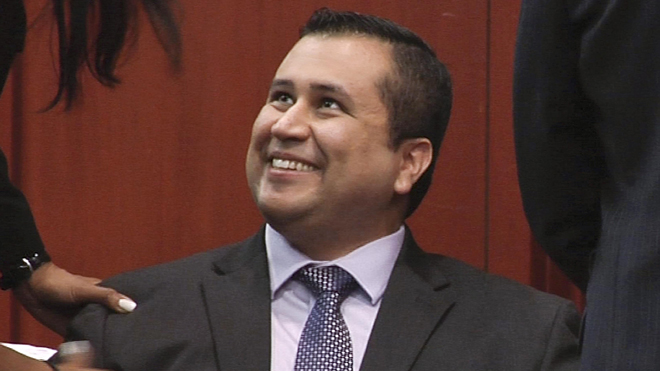 As protests in US cities continue against the acquittal of George Zimmerman in the death of African-American Trayvon Martin, a jury in Milwaukee, Wisconsin, started a similar case earlier in the week.

The defendant, who is a 76-year-old white man, shot and killed an unarmed black teenager in May 2012.

Spooner was found guilty of first-degree intentional homicide on Wednesday but the trial is set to continue. Spooner’s attorneys argue that he should not be held responsible because of the state of his mental health.

Prosecutors say the defendant had tried to take the law into his own hands.

The case is among many examples of racially charged cases around the US that are similar to Martin’s death.

“I think the timing is evidence of how this type of thing happens all too often in various communities around the nation,” James H. Hall Jr., the president of the Milwaukee branch of the NAACP, said as reported by the Times.

On Saturday, Zimmerman, a white Hispanic who shot and killed Martin in February last year, was acquitted by a Sanford, Florida jury. Zimmerman claimed at the court that he killed that the teenager in self-defense after he started hitting him.

Since Saturday, thousands of protesters have taken to streets in many US cities criticizing the verdict injustice. Police have arrested dozens of protesters so far.

On Tuesday, African American preachers said they were planning more demonstrations in 100 cities across the country this weekend.

Some experts say the US criminal justice system is inherently unjust and African-Americans cannot rely upon the system or the courts for their human rights.