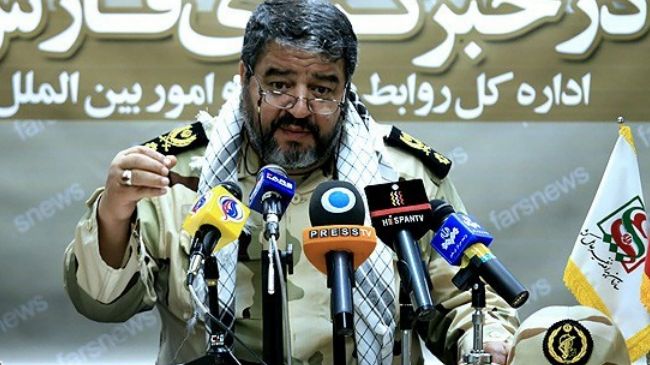 Head of Iran’s Passive Defense Organization says the Islamic Republic plans to hold exercises in the near future to increase its preparedness for any possible nuclear contamination scenario.

Brigadier General Gholam Reza Jalali said on Wednesday that the drills on nuclear contamination and its hazards will be staged for 20 days in August and September.

Speaking at the “International Conference on Nuclear Security: Enhancing Global Efforts” in Vienna, Austria, on July 2, the Iranian ambassador to the International Atomic Energy Agency (IAEA) noted that the Islamic Republic of Iran is determined to benefit from peaceful nuclear energy in a safe and secure manner.

The top diplomat stressed that Iran is implementing stringent measures in the area of physical protection of its nuclear facilities.

He also pointed to cyber attacks against nuclear facilities as a serious security concern, warning that such assaults jeopardize the health and safety of the people and the environment.

Soltanieh called upon the UN nuclear agency to enhance its efforts and raise awareness about the growing threat of cyber attacks and their potential impact on the nuclear security.