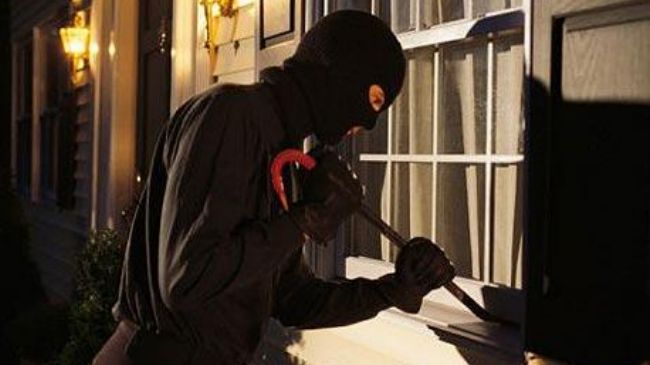 London police do not investigate 45% of reported crimes

London Metropolitan Police has been ignoring up to 45 percent of all crimes in the city that amount to hundreds of thousands of street attacks, burglaries and fraud.

New data released by the police on Monday, showed the cases are simply tagged unsolvable, or “screened out”, only hours after an allegation is made.

This comes as almost a recent study also showed that almost on third of all crimes across England and Wales are also screened out by the forces.

Based on the Metropolitan Police figures for 2012-2013, 76 percent of all motor vehicle thefts, 40 percent of residential burglaries and 23 percent of robberies are not investigated.

That is besides 40 percent individual fraud allegations and two thirds of criminal damage claims.

The data showed the police has screened out a total 346,397 cases last year compared to 424,091 cases, which were further investigated.

In reaction to the publication of the figures, Conservative member of the London Assembly Roger Evans said the situation is a disgrace.

“Many criminals’ illegal activities escalate each time they get away with it, so we are sending out a very dangerous message,” he said.

“If you are a thief in London, you can rest assured that over three quarters of your crimes reported by victims will be ignored by police,” he added.

This is while a research has recently found that 650,000 of some two million crimes in England and Wales are not investigated by the police forces.