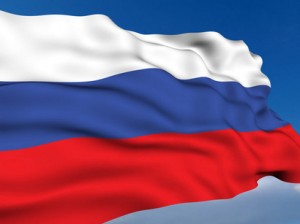 TEHRAN (ISNA)- Iranian embassy in Russia offered condolences to Russian nation and government following a deadly car accident near Moscow which claimed lives of many people.

The Islamic Republic of Iran sends condolences to Russian nation and government following death of several Russian citizens in a car accident in Moscow suburbs, the embassy posted on its website.

The truck driver, a 46 year old Armenian named Grachya Arutyunyan, is expected to be charged on Monday. He has an Armenian license and his work in Russia was justified only by a document that he received in his homeland.

A day of mourning was announced in Moscow and the Moscow region on Monday.