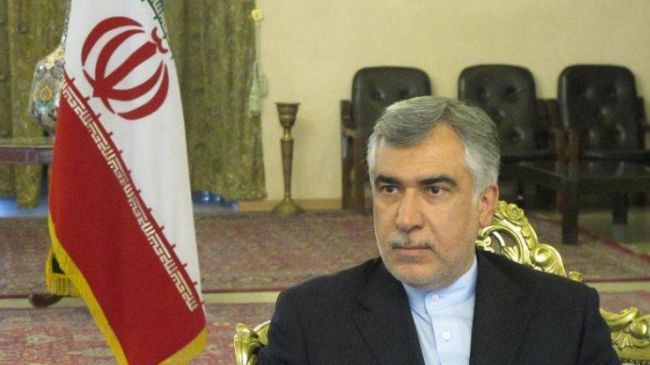 He added that the Iranian deputy foreign minister would pay a visit to Afghanistan within the next three months, saying, “A long list of issues are on the agenda of the two [countries’] foreign ministries which must be discussed.”

The Iranian envoy further stated that Iran-Afghanistan Joint Commission would be held in Tehran in autumn.

He pointed to a recent visit by the Afghan deputy foreign minister to Tehran and said Ahmadi held talks with Iranian officials on political, economic and border issues.

At the end of Ahmadi’s visit to Tehran on July 9, Iran and Afghanistan issued a statement emphasizing that the two countries would not allow their territories to be used for any possible attacks against one another. They also urged closer cooperation in fighting terrorism, extremism and narcotics.

Iran, an immediate neighbor of Afghanistan, has repeatedly called for a regional solution to the Afghan crisis, saying that foreign military presence is the reason behind the growing insecurity and drug trafficking in the war-torn country.