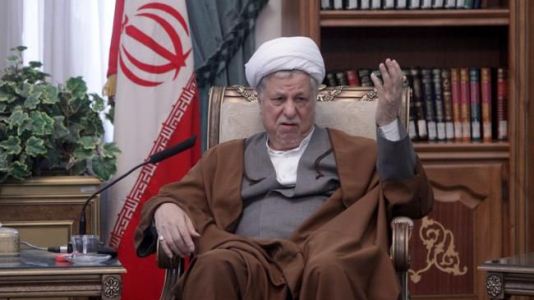 Chairman of Iran’s Expediency Council Ayatollah Akbar Hashemi Rafsanjani has described as “very cruel” the US-led sanctions against the Islamic Republic that have resulted in the shortage of medicine and health risks to patients in the country.

Fourteen thousand students are studying at Iran’s universities and efforts are underway to attract more international students, according to Iran’s minister of science, research, and technology, Kamran Daneshjoo.

A senior Iranian gas industry official says the Islamic Republic and Azerbaijan’s Nakhchivan Autonomous Republic have resumed natural gas swap days after the transport of gas from Azerbaijan to its southern neighbor was suspended due to repairs.

Leader of the Islamic Revolution Ayatollah Seyyed Ali Khamenei says the recitation and memorization of the holy Qur’an is a prerequisite to achieving an “ideal Qur’anic society.”

Iranian Intelligence Minister Heidar Moslehi underlined that arresting the terrorist Jundollah’s ringleader, Abdolmalek Rigi, has been the most important achievement of his ministry in the past 8 years.

The Society of Qom Seminary Scholars has issued a statement expressing regret over the current situation in Egypt and noting that domestic conflicts in the North African country only benefit the Zionist regime of Israel.

Iranian and Tunisian naval officials have agreed to further tap into their maritime capacities for the transportation of goods between the two countries’ ports.

The Italian foreign ministry in a statement called for the further improvement of relations and cooperation with Iran in all fields.

Saudi Arabia has deployed powerful ballistic missile launchers that have both Israel and Iran in the crosshairs, satellite images published in The Telegraph suggest.