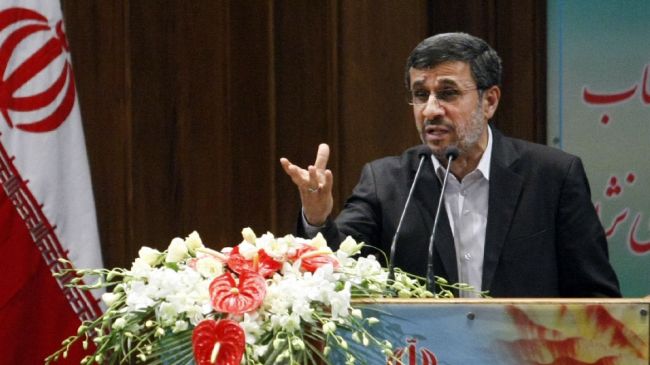 TEHRAN, Iran (AP) — An Iranian Jewish activist is criticizing outgoing President Mahmoud Ahmadinejad for his remarks hailing his challenges over the extent of the Holocaust.

On Sunday, Ahmadinejad boasted that he rattled Western taboos by calling for more historical research into the Nazi atrocities.

Yashaei, who heads the Tehran Jewish community, described Ahmadinejad’s comments as offensive and said Jews were not sent to concentration camps for a “stroll.”

There are about 30,000 Jews in Iran, which sets aside one parliament seat for a Jewish lawmaker.

Ahmadinejad, who leaves office in August, has often denounced Israel and says more non-Western research is needed into the Holocaust.